Evacuaid PRO includes a function of acoustic and luminous indication of an injury followed by the immobility of the person wearing it. Shaped as a wrist bracelet, the devices are designed to notice the lack of movement of the wearer and trigger the optical and acoustic warning if the person remains motionless, as it is the case of becoming unconscious for a particular reason or if it is involved in an explosion or immobilized by the collapse of a wall, tunnel or furniture. By the simple attachment to the wrist, the device, the motion sensor and the lighting function become self-activated and become operational.

The alarm is indicated by intermittent light signals of the red lateral LEDs which are easy to identify in areas with abundant smoke and by optical signalling of 2 white LEDs. In addition to visual signals, sound alarm is triggered automatically with particular strength (90 dB at a distance of 3 m).

The alarm can be triggered automatically in case the device detects the absence of any movement for a period of approx. 25 seconds or it can be triggered on purpose by the wearer, by pushing the button on the front part of the device. During its use, the device can also be a flashlight attached to the rescuer’s wrist.

Optionally, the device can be delivered with a special kit for belt fastening.

The two warnings will allow the rescue teams to identify immediately the position of the disabled or injured person, thus increasing the survival chances of the injured person.

Optionally, the device can be delivered with a special kit for belt fastening. 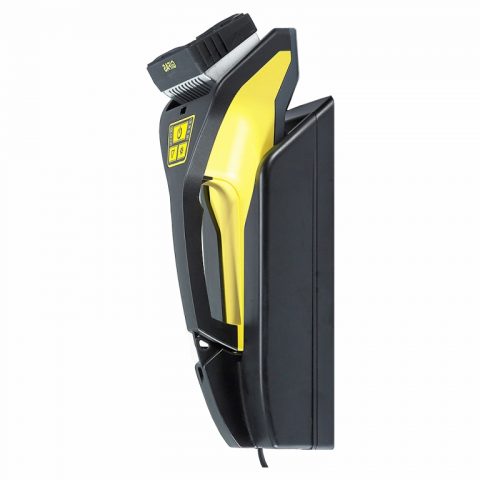 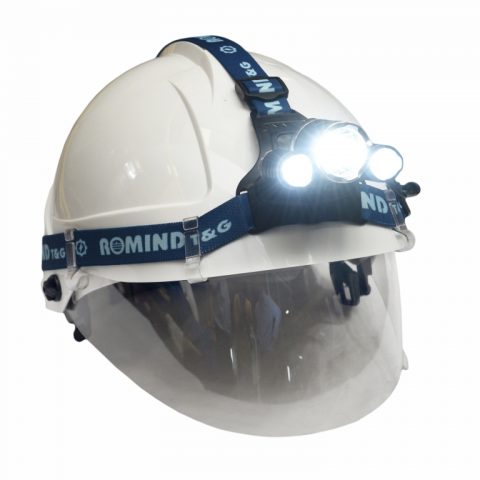